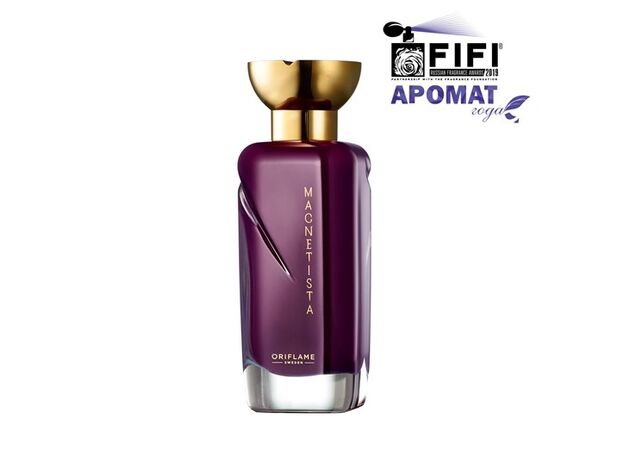 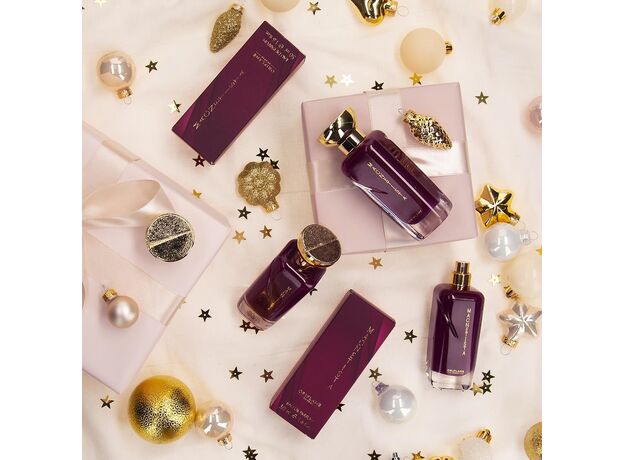 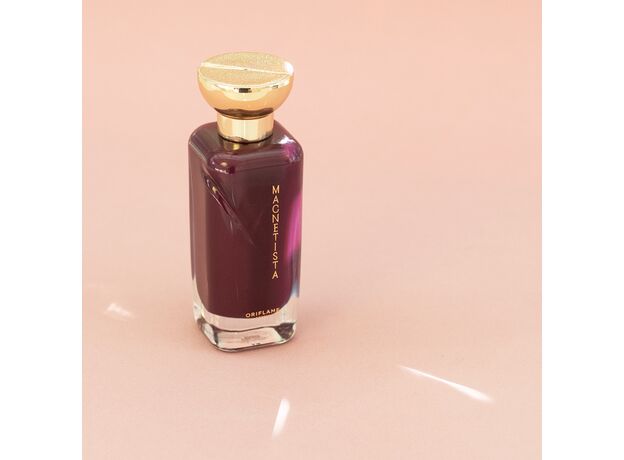 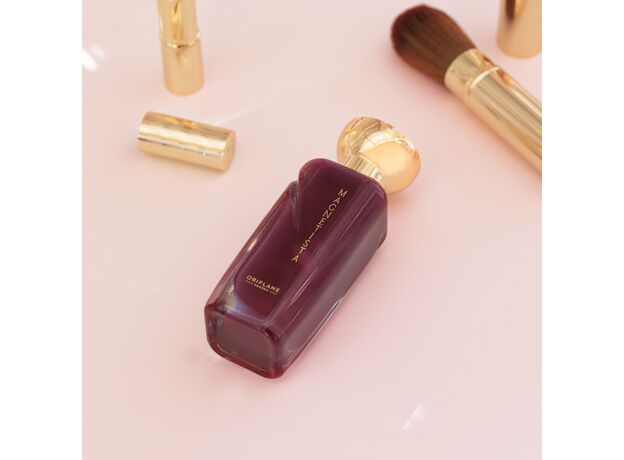 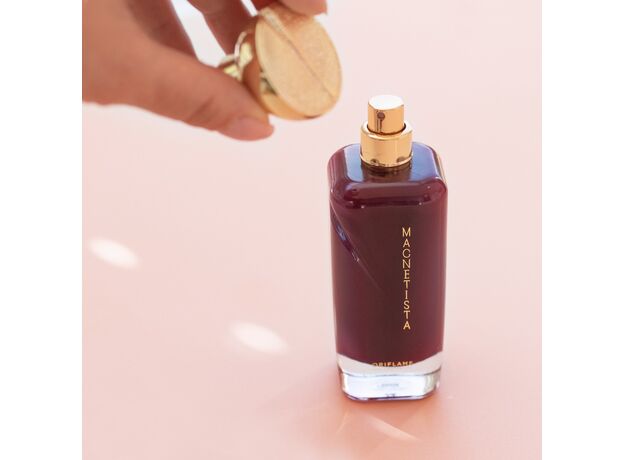 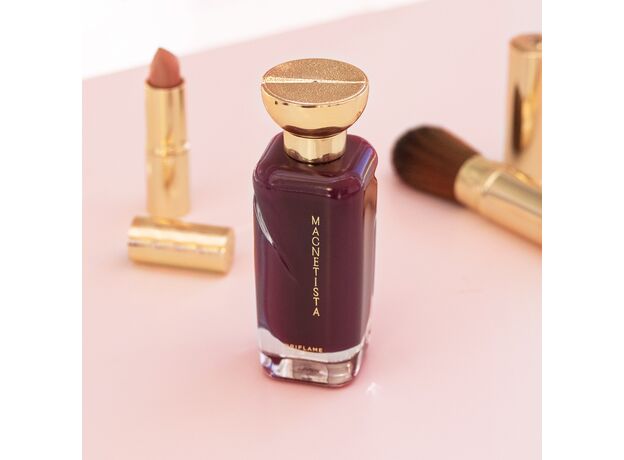 Hover on image to enlarge

Scientifically proven: Magnetista enhances your appeal *. What's the secret? The central ingredient in the fragrance - the luxurious and unusual passion flower - contains the flavonoid chrysin, which stimulates the senses and increases testosterone levels in men. During testing, brain activity, eye movements, and emotion levels were assessed. Research shows a pronounced positive response to scent.

* Based on the results of clinical tests with 33 male volunteers. The research was carried out at the Spincontrol Laboratory (France).

- Passionflower, or, as it is also called, passion flower, known for its unusual appearance and stimulating properties. The flower contains the flavonoid chrysin, which has a special effect on the body of men.

- The fragrance was invented by two star perfumers - Emily Coppermann and Alienor Massenet. Emily has created compositions for Balmain, Givenchy, Roberto Cavalli, Trussardi and Versace, and in 2015 she was named “Perfumer of the Year” by the French magazine Cosmétique Mag and the Italian Perfume Academy. Allenor has created over a hundred fragrances for Brocard, Tonino Lamborghini, Tous, Armand Basi, Chloé, Chopard and other brands.